Post Mortem Imaging has been a research project funded by the Department of Health and supported by the Ministry of Justice for the past 10 Years.

Government responsibility for bereavement, Burials and Coroners sits with the Ministry of justice.

The drivers behind the changes to the Coronial Services to date have been ‘Shipman’, ‘Cost’ and the fact that the UK conducts the largest number of intrusive Post Mortems in the western world. Adding to this the fact that there is an ever diminishing pool of qualified Pathologists wanting to carry out this outdated practice.

Work in Manchester around MRI scanning highlighted the potential for an alternative. This was set up in Manchester for the Jewish Community who like the Muslim Community treat their deceased in a prescribed way which forbids procedures such as intrusive post mortems.

It has since expanded with real potential for mainstreaming.

The Post Mortem Forensic, Disaster imaging Group (PMFDIG) was set up to look at good practice and the developing role of imaging in determining a cause of death.

This group comprises of the Ministry of Justice, Coroners Society, Department of Health, Royal Colleges of Radiologists and Pathologists and other experts in the field. It reports to Government Ministers.

There are two registered charities who also sit on the group, SANDS – stillbirth & neonatal death charity and the Saad Foundation.

This group has built an evidence base for the use of imaging as an adjunct and on occasions as an alternative to the traditional intrusive post mortem.

Experts from Great Ormond Street hospital and Guys are also involved in this research.

The PMFDIG has been responsible for informing the Chief Coroner resulting in the issue of guidance for Coroners on the use of imaging.

If you want further information contact Ramzan Mohayuddin at the Saad Foundation. 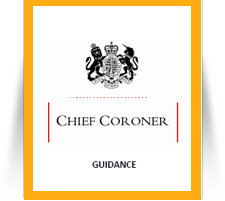 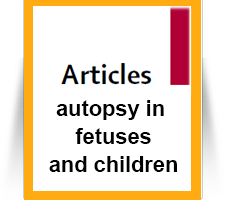 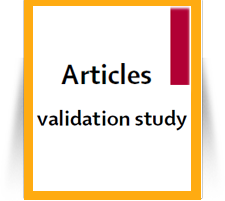 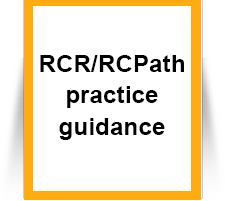 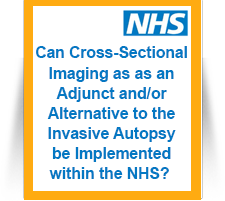 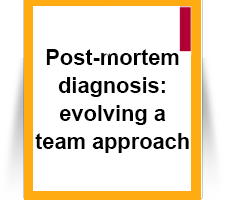